Controls: A D
R to Restart

Hit the meteors and they will be dragged to the burning sphere, increasing it's size until it turns into a fully grown planet.

My entry for Kenney Jam 2022, made in less than a day and my first experience making a physics based game!

If you're also into game making, please check my project of FREE 2d and 3d assets and give it a like :)

My quick assessment of the gameplay: the moving paddle in the middle doesn't seem all that useful. I don't think I ever have a ball that hits that and bounces in any way that isn't just right down into the hole as the paddle moves out of the way. The flippers appear unstable, as even when I try to hold the ball the flipper eventually triggers on its own, making fine control basically impossible, and the randomness of the ball coming into the playing field makes the game potentially unwinnable by pure randomness, as I've had easily 3-4 balls in a row discard themselves at high speed straight down between the flippers and the moving paddle.

But that being said, the action of the ball launching off the flippers (when I can do it deliberately rather than as the flipper bouncing itself) is cleaner and smoother than on many pinball video games I've played, so kudos on the physics!

Totally agree with you. Though this game has nice music 🎵 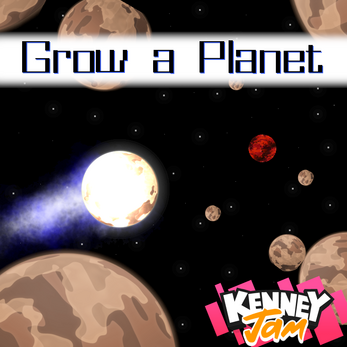