Welcome to the page of "The Legend of the Green Crab!"

LotGC is my first FREE platforming game! It is a digital experience that lead me to learn a lot about making games and  handling the current engine I'm using (Gdevelop).

From now on, I'll make this page my official donation page, for anyone interested in helping me keep making games, for I had a few problems with past donation pages. But don't worry, any payment here is optional.

Here are some important things you should know about the game, before playing:

Castlevania! The NES and SNES ones, in a sense that it's a game about a single being facing creatures, saving the world against all odds.

I've included the downloadable version because the browser package had to be smaller (in file numbers) than the exe.

In most platformers the hero has a ton of items to help, in the original Castlevania games, the hero can only hold his whip and, maybe, a knife...
Items and healing items are ways to avoid losing  the game, and since this one has endless continues (and to make the file lighter), it has no healing items O:

The effort to make this game was about 2 and a half weeks. I made it like a personal jam to understand my own game making process, so it isn't polished as a 1-5 year long project. 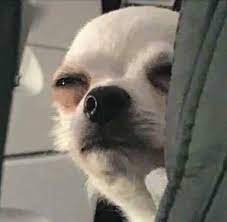 Since I have many indie game devs motivating me to keep making games, here are some interesting development facts:

Technoaxe - for every music in the game.

Kenney - for some of the sounds.

Why should I donate and help you?

I could go on and on about my personal problems, but I do this a lot on Twitter... Or I could explain how hard is the economy in my country (Brazil), but I want to keep making games and entertain you :) 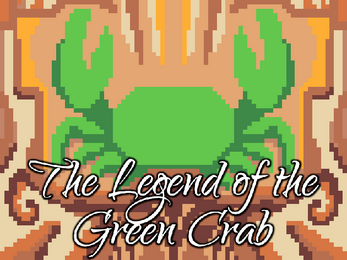